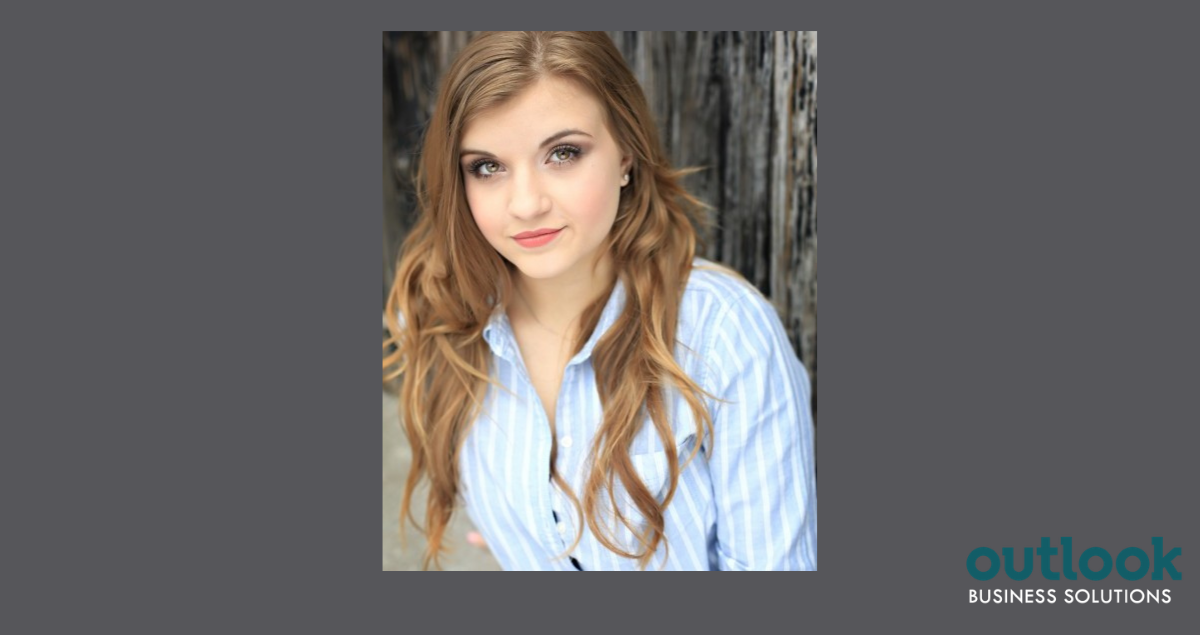 Caitlyn is a full-time college student, mother of a baby girl named Violet, and living with her other half, Ty, in Chickasha, Oklahoma. She refers to her family as her greatest motivators, cheering her on when those dreaded college finals roll around every six months.

Caitlyn underwent rigorous aptitude testing through the Johnson O’Connor Research Foundation, where she discovered that her natural aptitudes are in written language, grammar and idea implementation. These results inspired her to later make a part-time career out of writing and editing, which is how she was introduced to Outlook and the wonderful team she is now a part of.

She discovered her other passion, computer programming, from a young age, when she taught herself to code in HTML and CSS at the age of 11. This passion continued throughout her teen years and into adulthood. She hopes to use her technological talents to collaborate with small and locally owned businesses as a web developer, so that they can share their own talents and creativity with the world.

In 2019, Caitlyn completed her Associate of Arts degree from Rose State College with an emphasis on computer science and mathematics. There, she graduated on the President’s Honor Roll with a 4.0 grade point average. She then transferred to the University of Central Oklahoma to obtain her Bachelor of Computer Science degree.

Despite being language- and tech-inclined, she always hoped to be a stay-at-home wife and mother, but was not sure how she could provide for her family at the same time. Freelancing gave her the best of both worlds. She plans to continue freelancing throughout her foreseeable career as an editor and programmer.

Caitlyn’s hobbies include “Netflixing” with her family, frequenting local coffee shops, rummaging through thrift stores and caring for her many houseplants.

In the future, Caitlyn would love to buy an RV and travel around the country with her family and her fur-children. She also plans to travel to less fortunate areas of the world and lend a helping hand to those in need.