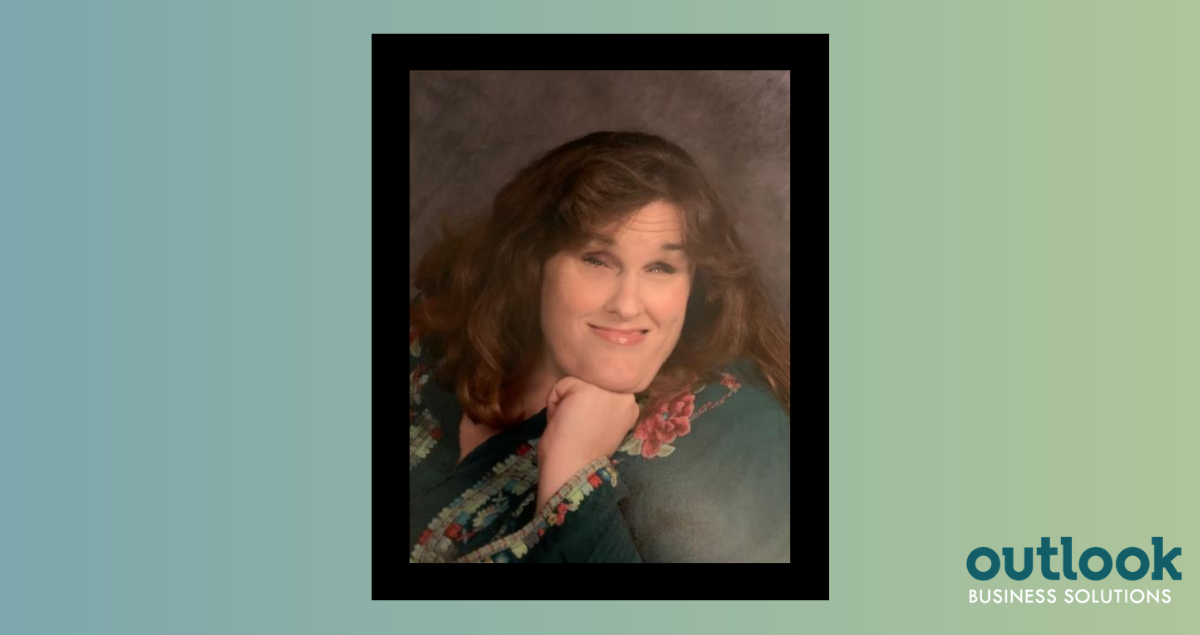 Kelli’s a fiction writer, advocate for numerous causes and a reporter. She seeks to inspire, entertain and educate through her children’s books. As for the romance she pens? We all need to escape from the negativity and harshness of the world to find a sense of hope and optimism.

Kelli has a Masters of Social Work. She’s a strong advocate for people with disabilities, animal rescue groups, the elderly, survivors of domestic violence and literacy. Writing and singing are her creative passions. Scented candles, perfumes and books are her retail weaknesses.

As a reporter, she’s covered; The Invictus games, written about Queen Elizabeth, the Duchesses of Sussex and Cambridge, The Royals of the World and their various charitable efforts. Human interest stories are her favorite to cover though because they highlight the strength and endurance that exist within all of us.

She’s an admitted Anglophile and history buff. She adores Jane Austen. She has yet to travel across the pond, but hopes one day to make that trip. If you twist her arm enough, she’ll pull up the itinerary she’s started. It includes all the royal castles, Jane Austen’s haunts, shops on High street and of course, a pub or two.

Along with her Mom and dog Harley, Kelli divides her time between Michigan and Southwest Florida. She has a group of close friends she wouldn’t trade for the world. She loves to laugh, eat pasta, (though she doesn’t indulge as often as she used to), drink coffee and sample chocolate. And if there’s a dog close by, she can’t promise she won’t smother them with kisses.