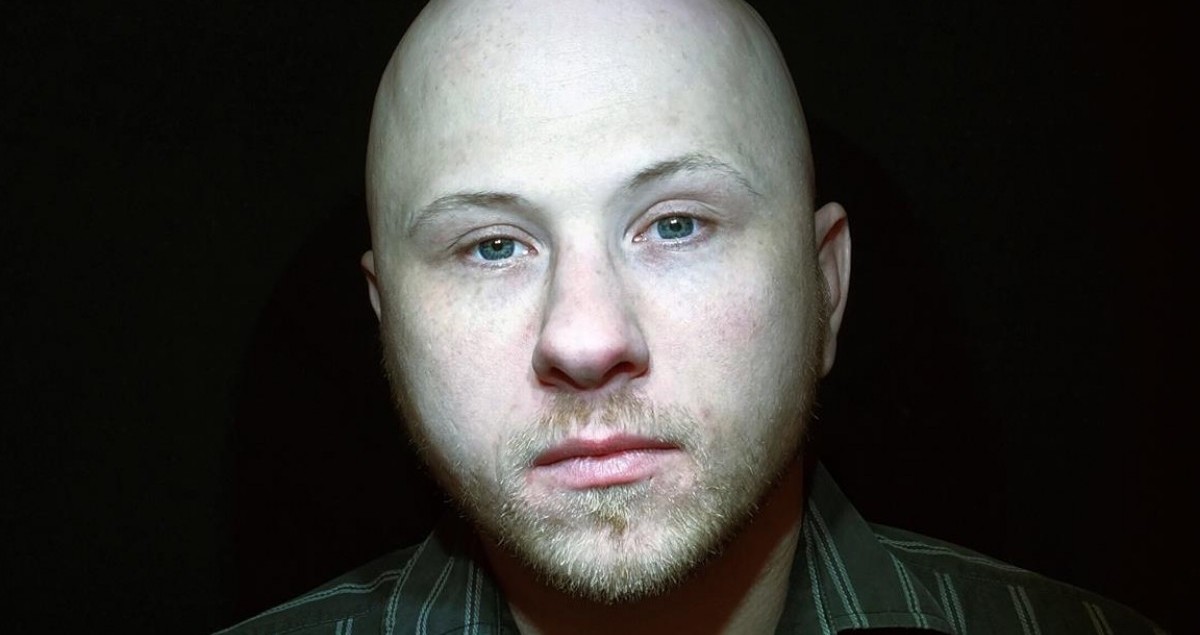 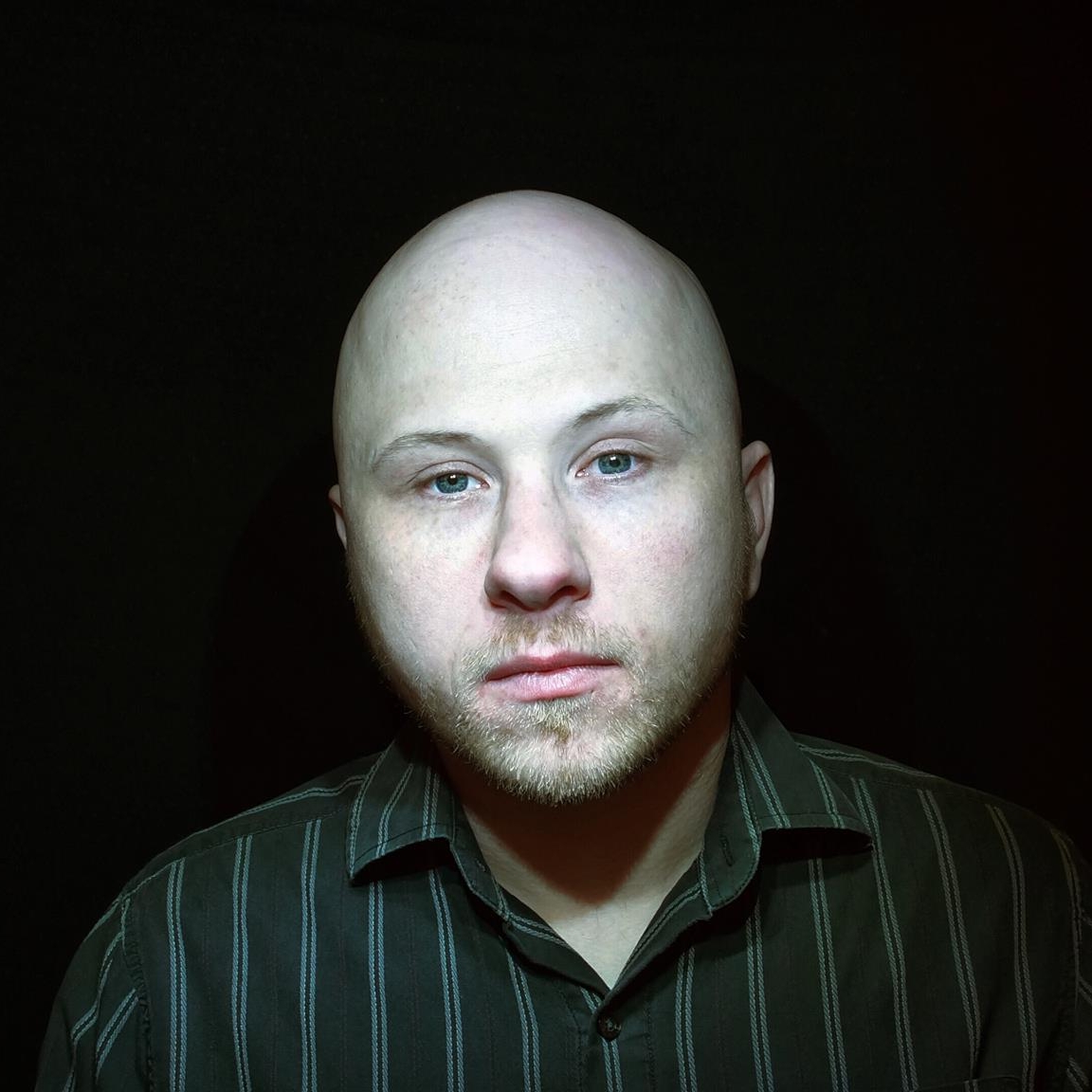 Like most photographers and videographers, Kenny Cheairs brings his vision and point of view to his work, always with the goal of getting what was in his client’s head to the screen. To do so, Kenny addresses a challenge most in his field do not – vision impairment due to diabetic retinopathy.

“The best way I can explain my visual impairment is that it’s like wiping a muddy windshield that keeps getting splattered with more mud,” he said. “I have no vision in my left eye, and no depth perception or central vision in my right.”

While declining vision stopped Kenny from driving a car at 23, it hasn’t stopped him from pursuing his passions, first in music and more recently in film. After earning a degree in digital cinematography in May 2018, he founded KNE Films in June 2018. He is building his client base and producing commercials and music videos.

Technology, Kenny said, has evened the playing field for visually impaired marketers. An Apple devotee, Kenny has taught others with visual impairments how to apply technology to do the things they want. With advances in software such as screen readers and hardware such as magnifiers and digital eyewear, the future is bright for those living with vision loss, he said.

“I believe strongly in technology being able to help visually impaired people,” he said. “As long as I stay as I can, the better my chances of keeping the sight I have left. But with all the technology, I’m not worried.”

Born in Des Moines, Iowa, Kenny lived as a child in Germany where his father was stationed. At age 5, he was diagnosed as diabetic. The family returned to the U.S. and settled in Bellevue, where Kenny participated in band and drama at Bellevue East High School. He also made amateur videos of “skits and goofy stuff” with his friend, Andy.

During high school and after, Kenny played drums and then bass in a series of local bands. The rocker lifestyle and his partial denial of his health condition caused his vision to rapidly decline in his early 20s. In July 2006, he woke up after a party with vision he described as “looking through gelatin.” At 23, he gave up driving but continued pursuing music while working various day jobs to support himself.

Kenny struggled with his emotions about losing his sight, even as he continued ignoring his health. He poured his feelings into an album, but his attempts to put a band together to record it didn’t “click.”

“That experience brought me realizations about people and the work personalities of musicians,” he said. “I selected the best musicians I knew, but we had mismatched priorities.”

For Kenny, one of those priorities was his daughter, born in 2010. For a while he worked in radio and helped his high school friend Andy, who studied film at New York University, shoot videos. The goofy skits turned into paying projects and on the advice of another friend, Kenny enrolled in Full Sale University’s online program.

Kenny keeps a list of ideas for film and music on his iPhone. Among them is Operation Opportunity, a campaign to help the rest of the world see the employment potential of the visually impaired.

“So many people who are visually impaired apply for a job but never hear back,” he said. “The unemployment rate among the visually impaired is 70 percent. These people have the experience and knowledge companies need, but they don’t get hired because managers don’t know how to ‘handle’ an employee with visual impairment. Outlook Business Solutions and its parent company, Outlook Nebraska, have proven the value of giving opportunities to people living with vision loss.”