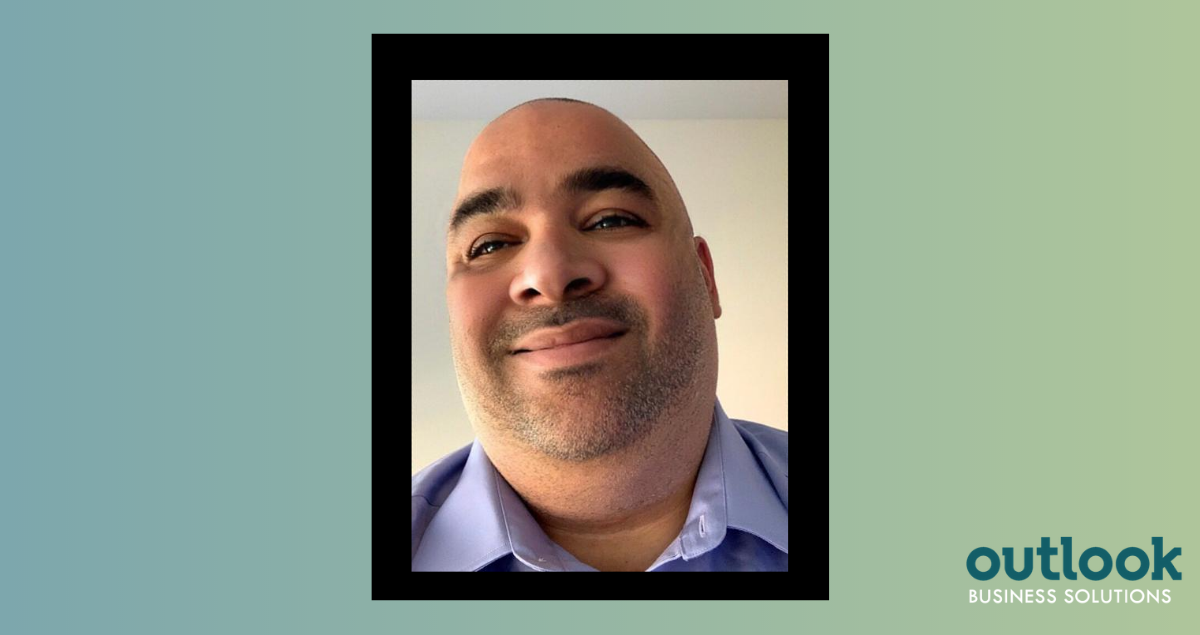 Most recently, Moe Yousef has been a stay-at-home Dad to his rambunctious 5-year old daughter.  Now that it is time for the little one to start Kindergarten, Moe has been looking for meaningful work. One of the first places he found was here at Outlook Business Solutions as one of our freelance writers.

Along with his freelance work, Moe has been working with a DC-based nonprofit that focuses on entrepreneurs with disabilities.  His work involves spreading the word about this group’s mission, increasing its membership, and helping to coordinate their virtual events.

Previously, Moe has worked at a variety of organizations including the National Organization on Disability, National Industries for the Blind, the Federal Emergency Management Agency, as well as for the Smithsonian Museum.

Originally from New Jersey, after several years living abroad in a handful of countries including Saudi Arabia, England, Egypt and a few others, Moe moved to the Washington, DC area in the mid-90’s.  What was supposed to be a temporary stop over before moving on to the next big thing became Moe’s permanent home.  While in the DC area, Moe furthered his higher education with a Master of Arts degree from the University of Maryland in 2007.

It was while living overseas in Saudi Arabia when Moe first noticed issues with his eyesight. At 12 years old, it became difficult for him to read the blackboard in class and the small print in textbooks.  After being dismissed by doctors in Saudi for nearly a year, when it was clear that there was something going on, Moe’s parents brought him back to the United States for testing.  Doctors in the US diagnosed Moe with Cone/Rod Dystrophy which deteriorated over the next twenty-five years, leaving Moe with no sight in his right eye and with a small amount of usable vision in his left eye.

Moe now calls the DC area his permanent home and has settled right outside the nation’s capital in beautiful Alexandria, VA.  When he is not spending time with his daughter, Moe enjoys listening to podcasts and audiobook, and checking out the latest tech gadgets. He also volunteers for his local church as an auxiliary member of the Légion of Mary