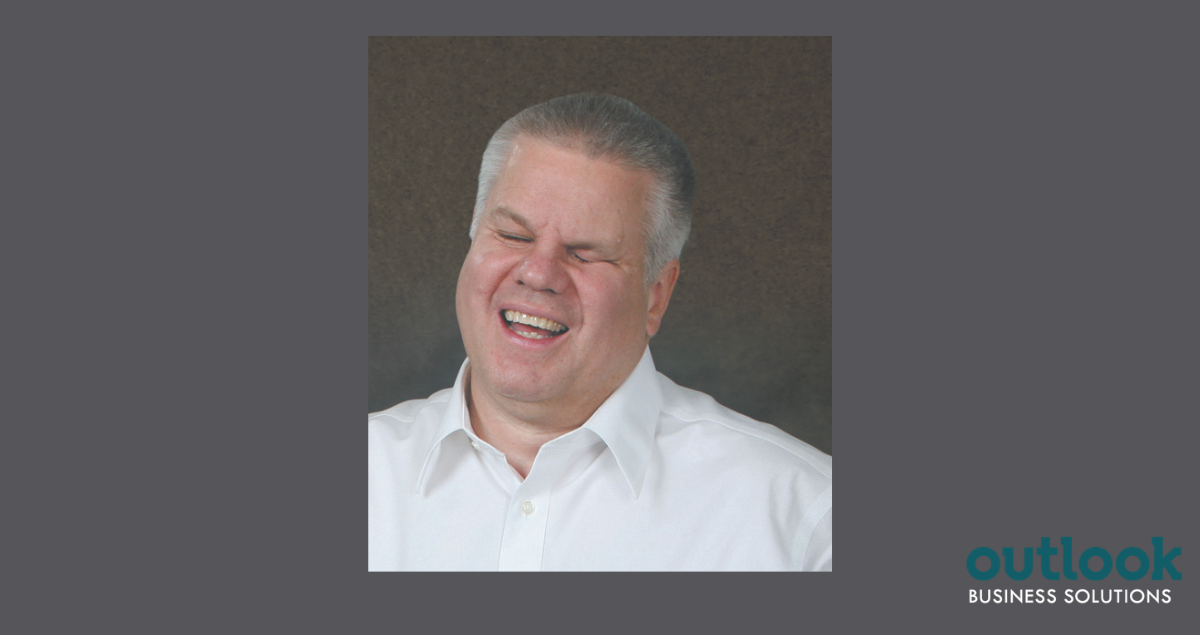 Since graduating from college, Peter has traveled a unique journey: customer service rep at the most hated federal government agency, musician, trainer of New York City taxi drivers, parent of three step-kids, grants manager, mediator between pro-life and pro-choice activists, and workplace diversity specialist — all done with the assistance and companionship of six wonderfully quirky guide dogs. He has published two books: a compilation of short essays titled Breaking It Down and Connecting the Dots: Creating Common Ground Where Contention Rules (2017), and the memoir Breaking Barriers, Working and Loving While Blind (2012).

Peter lives with his guide dog, Heath, in Columbia, Missouri, where they market Peter's books, tutor student-athletes attending the University of Missouri, play drums in their church's praise band, and sing in four choirs. Peter blogs regularly about connections between the workplace, politics, music, diversity, family life, sports, religion, and dogs while Heath snores on the couch.

Peter is extremely excited to join the Outlook Business Solutions team as he continues to support individuals and groups to get better at what they do by connecting them with people who have different experiences and values so they can better achieve a common goal.