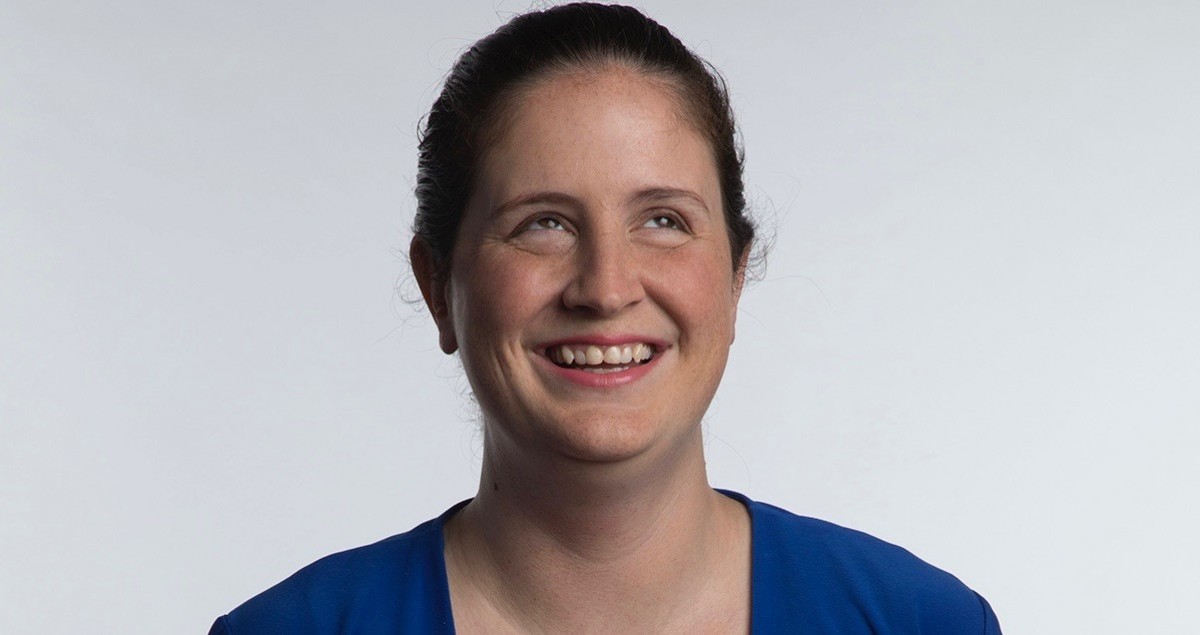 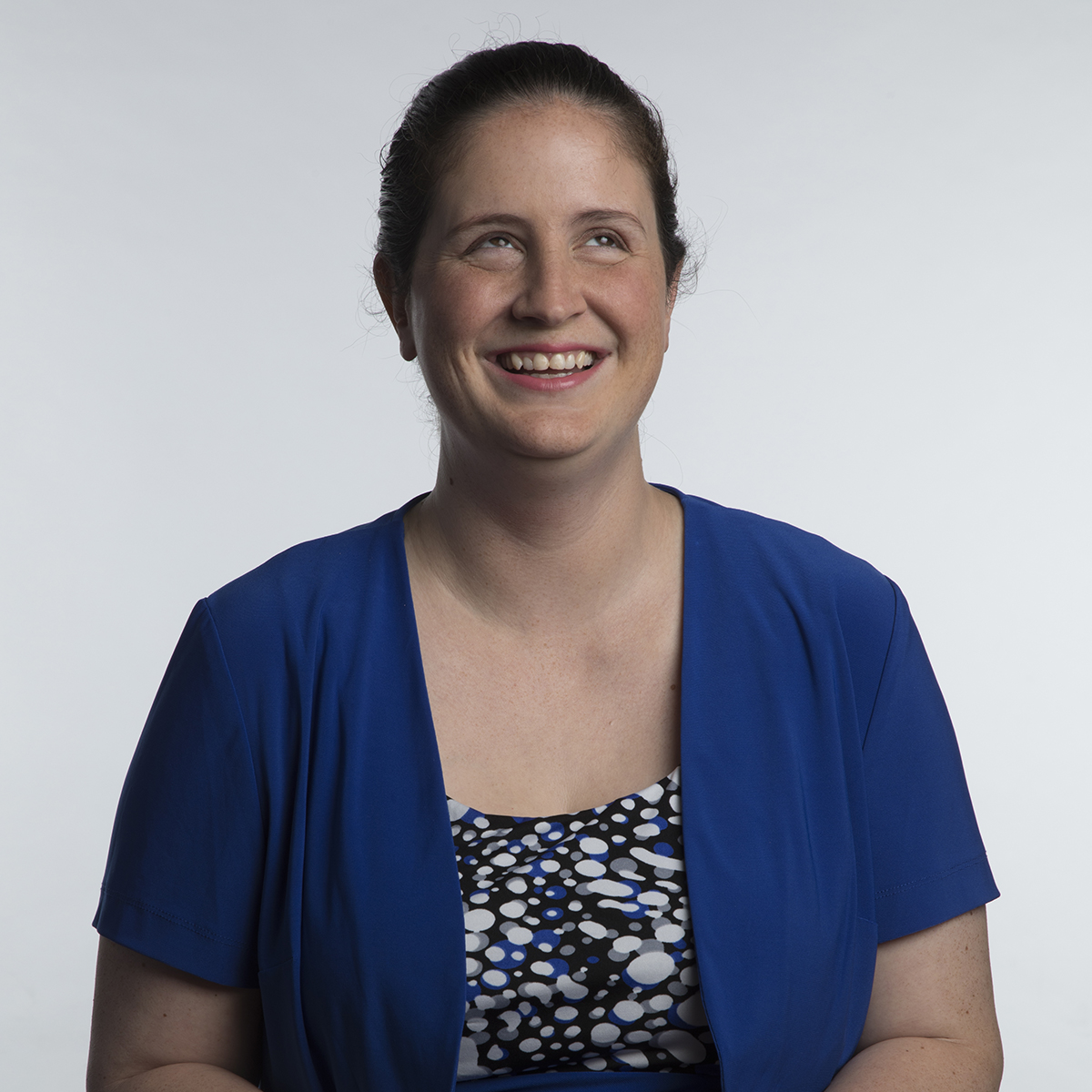 Blind since birth, Rachel grew up on a family farm in Sidney, Iowa, and graduated from Buena Vista University in Storm Lake, Iowa, with a degree in media studies. She interned at the Nebraska City News Press before joining Outlook Nebraska in 2010. Her work has been published on Bold Blind Beauty and Women’s Edition.

As the public relations specialist and spokesperson for Outlook Nebraska, the parent company of Outlook Business Solutions, Rachel leads Outlook Nebraska’s public policy efforts, meeting with state and federal officials at home and in Washington, DC. She handles newsletters, website communication and media relations for Outlook Nebraska, as well as managing tours and special events for the organization. Major projects include organizing and executing Outlook Nebraska’s 2017 ribbon cutting, VIP event and open house, events that showcased the organization’s recent $3.5 million donor-supported expansion and renovation that tripled the facility’s capacity to provide adaptive technology training to the blind and visually impaired.

The Midlands Business Journal named Rachel to its 40 Under 40 list in 2018. She serves on the board of Share-A-Fare, an organization that provides subsidized transportation to the blind and visually impaired in the greater Omaha area, and is a member of the Papillion Lions Club.

Writing may not seem like the purview of a blind person, but Rachel uses screen reading technology on her computer and smartphone for writing, editing and project management. She takes notes in Braille and records interviews, having them transcribed for easier reference.

Determination and adaptation have been hallmarks of Rachel’s professional and personal life. She learned Braille growing up, at first resisting efforts by her teachers to transition to audio books – then accepting that change when she found out in college that textbook companies didn’t make Braille versions. When she signed up for a trip to Mexico, her faculty advisor and the university hired a sighted trip companion for her – despite her objections. Rachel took the questioning of her independence in stride, convincing her companion to take her off the beaten path, giving her a broader experience of Mexico than sighted students may have had. Now she regularly travels to Washington, DC, to represent programs for the blind on Capitol Hill.

Rachel and her husband, Kevin, have a son in preschool. Kevin began losing his sight to diabetes in 2017. Despite several surgeries and ongoing treatment, he can no longer drive. He now works in Outlook Nebraska’s paper converting facility. Rachel has again adapted to the challenge, finding alternate modes of transportation that can accommodate her work schedule and caring for her family.

Like many professional illustrators and designers, Keith Rosson is familiar with taking a client’s rough idea and turning it into something visually striking. He’s renowned among his client base – particularly bands, record labels, and independent publishers – for creating work that’s unique and eye-catching.

The best job opportunities for the blind

In the past, there weren’t many job opportunities for the blind or visually impaired. However, technology has grown so extensively in the past few decades that there is now a huge variety of  jobs for blind visually impaired people.

A fan of fashion, multiple sports, entertainment, and psychology, Rachael Vacanti wasn’t sure what she wanted to do in her future.